“Regulations for keeping the national office of public defenders” (here below attached) approved by the National Bar Council in the administrative session of July 12, 2019 officially entered into force.

The provision replaces in full the previous Regulation for the maintenance and updating of the single national list of lawyers registered in the registers available to assume the office defenses approved by the Council with a resolution dated May 22, 2015.

The changes, the CNF explains in the explanatory report, became necessary, after about four years of validity of the regulation, due to the numerous reports received from the Councils of the Bar Association and from individual lawyers included in the single national list held by the National Council.

Training requirement
As is known, the request to stay in the single national list must be presented annually with the simultaneous self-certification of the fulfillment of the training obligation , which cannot relate, as per sector regulations, to the three-year period preceding the submission of the application, but exclusively to the year prior to the request.

The new regulation provides that the training obligation is considered fulfilled when the lawyer, in the year preceding the request for inclusion in the single national list or in the one preceding the stay request, has achieved at least n. 15 credits , of which n. 3 in the compulsory subjects according to the provisions of Regulation n. 6/2014 on “Continuing Education”. 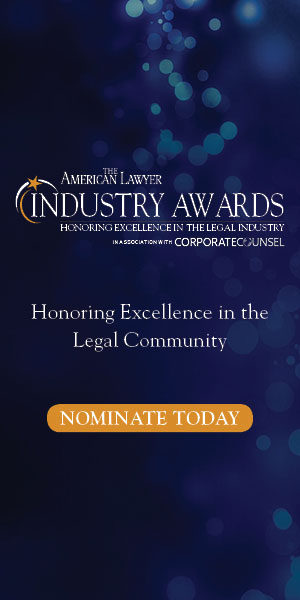